Sorry guys for delaying the updates, since today i am at home, i shall updates what i did this past few months but firstly let me start with my PROM night.^^

On 3rd Dec, we had a D&D night which is organized by our school, in simple term which is also known as PROM night. I wore a black one sided shoulder party dress which i brought it from ZALORA, while CY wore a black Abby sleeveless dress which also by ZALORA. In fact, both dress was brought online as both of us doesn't have time to go shopping at all. I met CY at her house area as we took cab over. By the time we arrived, the event had already started but lucky, it was just the beginning. Throughout the whole event, it's seem rather boring except for the few performance which is by our friends.

I didn't do anything naughty throughout the whole event, not because i am busy but because i forgot my plans. I did have a plan to follow but was too busy talking to friends and thus, forgotten all. I only managed to remember it when we were taking class photo but only the girls. My plan was to get naked inside, meaning remove of my nipple sticker and my G-string. I know it is too daring le, but i was wearing a black dress so i am not afraid that i might expose too much but for all things, i forgotten. The event ended quite early which was a good thing for me and my friends as we had plans after that. We went down to Caffe B which located at MBS ( not the hotel but the shopping mall ). A total of 7 of us, which include me , CY , 2 more girls and 3 guys. One of the guys who followed had a crush on me since JC1, so since it is the last night, i invited him to follow us. I will named him as X.

Since it is a Wednesday, just well is a ladies's Night. We arrived at the location at about 10 plus, and the place was crowded. We waited for a few minutes before getting our seats. I ordered a Lychee Martini which CY and the other girls too but for the guys, they order some weird drinks. We had our chit-chats, selfies and groupfies. i even took a close photo with X. While having our small chit-chat, i nudged CY to ask her to follow me to the ladies and there she followed.

While in the ladies, when i was washing my hands, i suddenly remember that i should be doing something naughty but i had no ideas of what to do. I paused at the mirror for a while until CY came out of the cubicle and saw me "stoning". She smacked my butt which is so freaking hard..She ask me why am i stoning in front of the mirror and i told her about my plans. She laughed and in a joking tone, she said " why not remove my G-sting, and give it to X ". At first, i was like LOL LOL, but in the end, i really did it.

While CY was walking out, i quickly remove my G-string and kept it within my hand and quickly follow CY. When we were back on our seat, X was looking straight at me, as we were sitting at a 8 person table, and just well, X was sitting opposite of me. Now i have removed my G-string but the problem is how do i pass to him?? plus what will he think of me?? All these questions were running in my brain at that moment but was rudely interrupted when all had decided to go home.

While we were walking to the taxi-stand, i was with CY at the back, discussing about how to pass my G-string to X, and so suddenly, X slow down and joined us. Everyone know X likes me since JC 1, and have been doing a lot of things to impress me, to gain my attention but no matter what he do, he is not my type although he is quite good-looking, and quite talented in music instruments.

We almost reaching the taxi-stand when CY looked at me with a confident looks and walked quickly to join the other which is damn in front, leaving me and X alone. I do feel awkward as i was thinking on how to pass X my G-String but thanks to X, he is quite a good talker, he manage to break the ice and we started to chat like normal friends. As we were getting nearer to the taxi-stand, i was getting more and more nervous and excited as i never give my G-string to any person face to face and yet i need to do it now. I slower down my pace which allow me to see X bag which he was carrying all along since PROM but stupidly , i didn't realize until then.

I quickly move toward him, and put the G-string into his bag which i told him that i helped him to zip it up as it was open. So smart of me!!!hehe... Lucky i put it in fast, as when i was zipping up, the others saw what i did and was like ohhhhhhhhh.. and start teasing me and X. For me, it was nothing as i don't have feeling for him, but for him, he turn red...

After waiting for few mins, me and CY finally got on a cab, which thanks to X , as he gotten it for us. 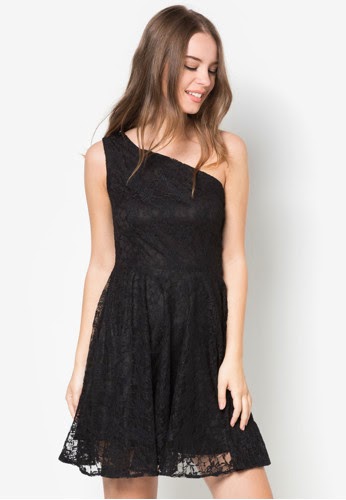 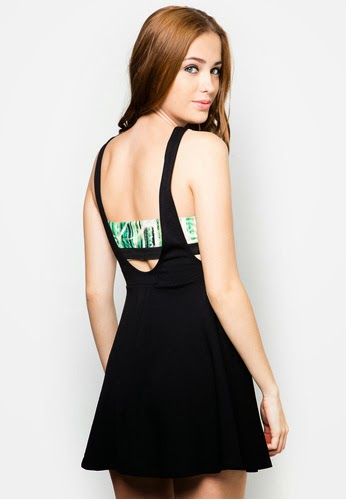 Enjoy the picture and if you like, you can imaging me and CY wearing it, which we really do, but i can't post it here..sorry
Posted by Alicia at 18:00:00